Yamaha Is On The Money At The Library of Mistakes 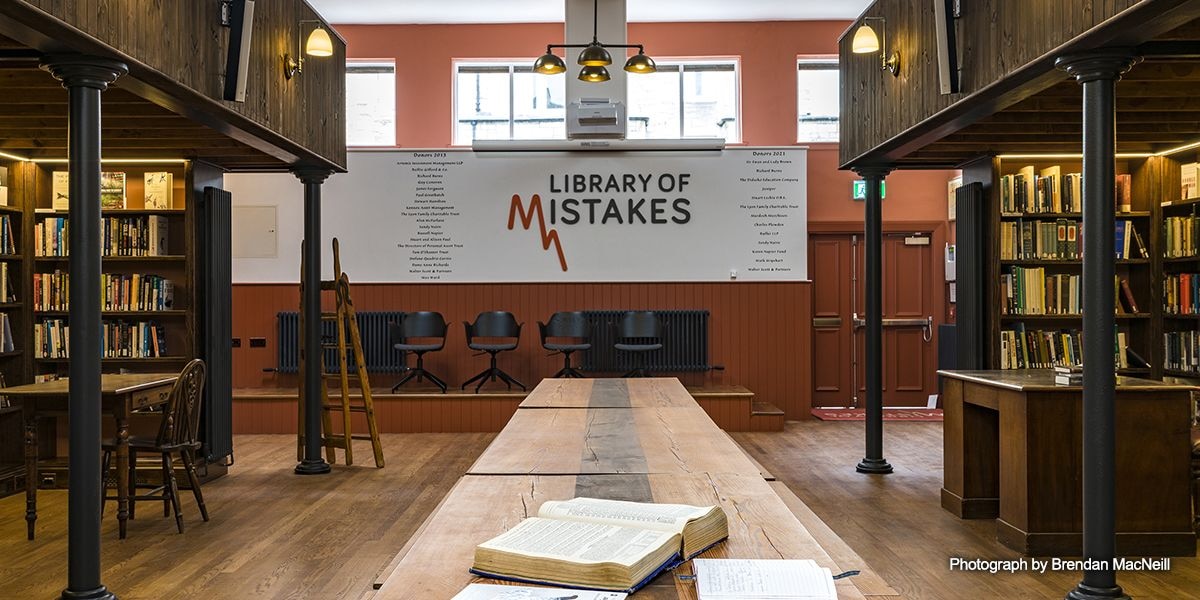 Edinburgh’s Library of Mistakes is a unique, free learning resource, which focuses on the world's business and financial history. Its recent move to new premises has seen Yamaha processing and speakers installed to assist with its programme of lectures, live streams and podcasts.

Established in 2014, the Library of Mistakes is a charitable venture, founded to promote the study of financial history in the hope that lessons can be learned from the mistakes and failures of the past. As well as its ever-growing collection of books, a feature of the library is its lectures, live streams and podcasts by noted business academics and financial public figures.

Recently it moved into new premises in the city, a former meeting hall for Brownies and Guides, which has been given a complete makeover for its new use. With iron columns, spiral staircases and plenty of exposed wood giving it a suitably ‘olde worlde financial’ atmosphere, a Yamaha MTX3 matrix processor and four VXL1-8 slim line array speakers feature in a thoroughly modern AV system.

Audio Light Systems, also based in the city, was contracted to design and install the system, with audio equipment for voice uplift, presentations and webcasting. The system was designed by the company’s Stuart Dockerill and Trevor Cross, commissioned by Andrew Crowther, and features two pairs of Yamaha VXL1-8s to ensure even coverage of the whole space.

“It is not a particularly large area and, while two might have been adequate, having four gave us plenty of headroom and provided a greater level of intelligibility across the space for both microphone and playback audio sources,” he says.

Another advantage of the VXL1-8s was that their design blended neatly into the vertically-panelled balconies along each side of the room, ensuring they did not visually detract from the décor. 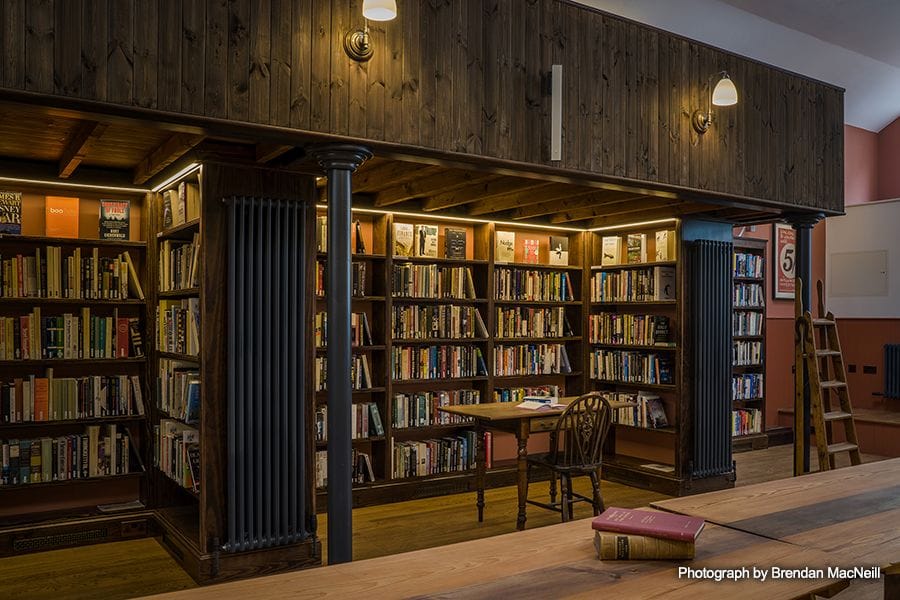 Four radio microphones - two lapel and two handhelds - were routed to four matrices in the MTX3 processor. Along with inputs from playback, the matrices feed five zones for front left and right, delays, an induction loop amplifier and a Wolfvision Cynap all-in-one presentation and collaboration system for video conferencing and streaming.

“I used the MTX3’s matrix and zone routing for complete control over what and how much level is sent to each output,” says Andrew. ”It ensures there is a good single level coming into the system for things like streaming, while not compromising the speaker EQ to deal with feedback from the radio microphones or meaning I had to pad the speakers because the single level is higher than I would want in the room. A mixture of matrix sends, zone levels and output levels are used to achieve this.

“The ability to control routing with dedicated dynamics for each input and output made the MTX3 a perfect unit for this installation.”

The whole system is controlled by the Wolfvision unit via a touchscreen, with the equipment rack located behind a false partition wall.

“The Yamaha MTX and MRX series processors are a popular choice for our projects,” says Andrew. “The features of the MTX5 and the MRX7-D are very welcome on bigger installations, while the MTX3 makes commissioning the audio side of smaller jobs far easier than some other DSPs I have used in the past.” 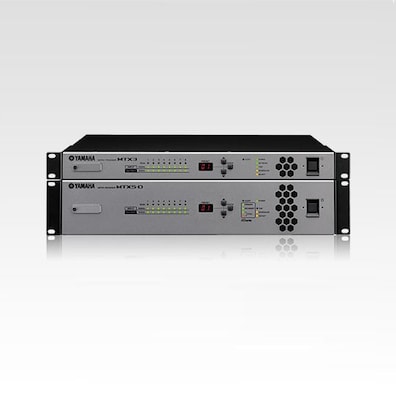 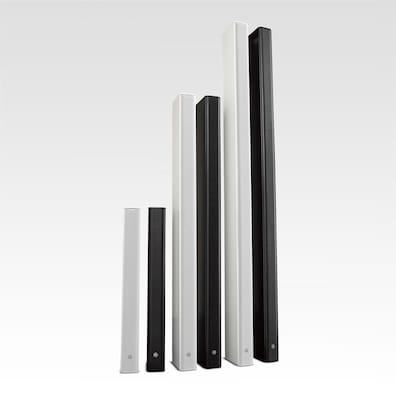