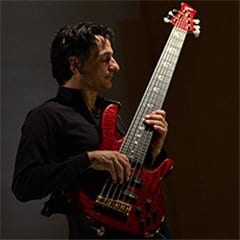 Born in 1959 in Brooklyn, New York, John Patitucci began playing the electric bass at the age of ten. John studied classical bass at San Francisco State University and Long Beach State University. In 1980, he continued his career in Los Angeles as a studio musician and a jazz artist.

His many recordings with Chick Corea's Elektric Band and Akoustic Band, his six solo recordings for GRP Records and his seven subsequent recordings on Concord Records have earned him three Grammy Awards (one for playing and one for composing) and over fifteen Grammy nominations. In addition, his first solo recording, JOHN PATITUCCI, went to number one on the Billboard Jazz charts.

Since moving back to the New York area in 1996, John has continued to work and tour around the world with his own trios and quartets, the Wayne Shorter Quartet and a new group, Children of the Light, which features Danilo Perez and Brian Blade. 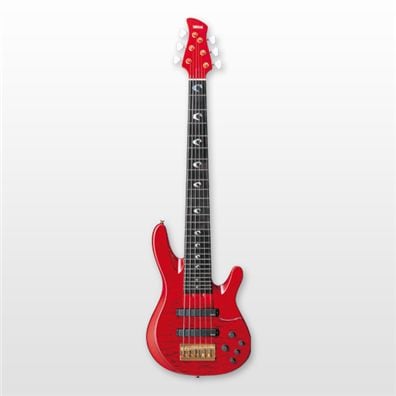 Perfectly matched to the incredible playing of it's creator, the TRBJP2 John Pattitucci model offers incredible custom specification and premium construction to create a bass that's ready for any call. 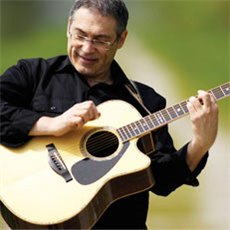 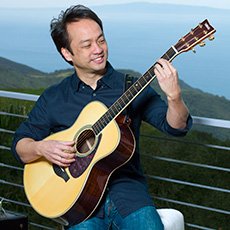