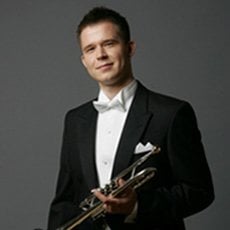 Aleš Klančar (born 1981) started playing the trumpet at age of 11 at the music school in his hometown Postojna, Slovenia. He has been performing frequently as a soloist and in chamber groups from the very beginning. In 1996 and 1999 he participated in the Slovenian National competition for young musicians (TEMSIG), taking the 1st prize with honours both times. He has also been awarded the Swedish Royal Academy scholarship and received the Skerjanc award for great achievements in the field of music in 2000.

After completing the studies at the Secondary School of Music in Ljubljana, Slovenia, he has continued his education at the Academy of Music in Malmö, Sweden with the world renowned soloist and professor Håkan Hardenberger, taking a Master degree in 2005. In addition, he has been frequently attending masterclasses and taking lessons with other established professors such as Bo Nilsson, Stephen Burns, Matthias Höfs, Rex Martin, Gabriele Cassone...

Lately he has been devoting his attention to teaching at music seminars (OrkesterkamP, daily courses) and participating in the jury panels of music competitions (Svirel). 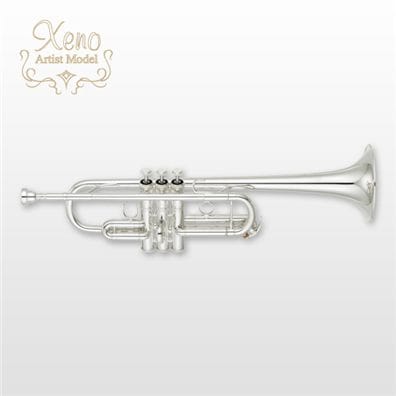